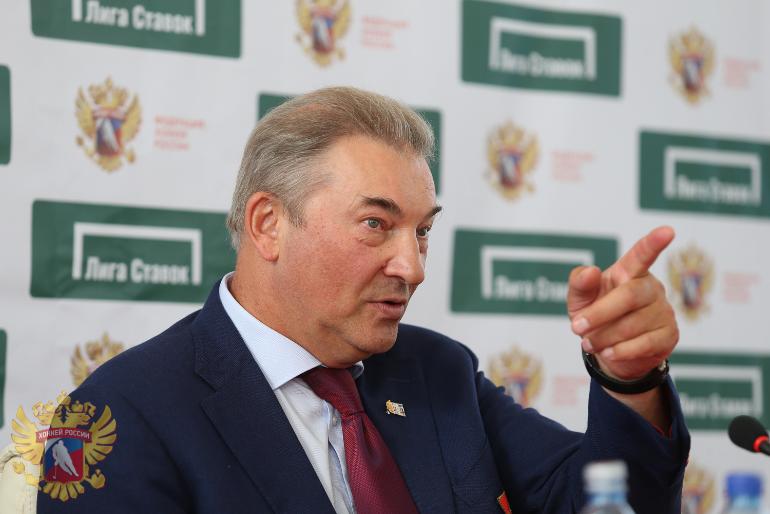 The summer has reached its completion, and both the new student and ice hockey seasons have started.

In August, the under 18 Russian national team competed in the Hlinka/Gretzky Memorial Cup, a very important tournament for players born in 2001. This was the second time when this competition was held in Canada, and our guys managed to earn a bronze medal, which made up for the disappointing semi-final defeat. This medal should give the team an extra stimulus ahead of the new campaign.

In Austria, the under 16 Russian national team picked up a positive result, winning a tournament in Salzburg.

Thanks to the Red Machine National Development Program, all players are provided with individual data about their performances, which means their development will speed up by using the most modern technologies available.