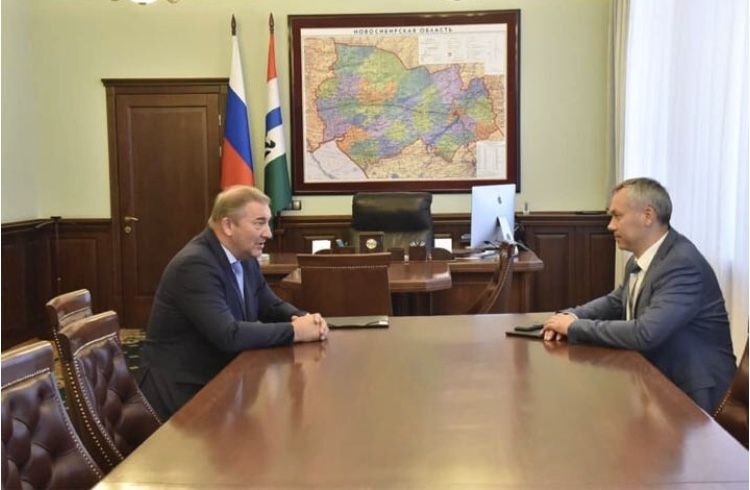 Federation
On July 9, Russian Ice Hockey Federation Vladislav Tretiak made a business trip to Novosibirsk in order to start the preparations for hosting the 2023 World Junior Championship in the city.

First of all, Vladislav Tretiak met with Sergei Menyaylo, the representative of the Russian Federation president in the Sibir Federal Region. Together with Andrei Travnikov, who is the temporary Novosibirsk Region governor, the party visited HC Sibir Novosibirsk's current stadium which will be the second arena for the 2023 World Junior Championship. The delegation studied preparation plans and the arena reconstruction idea, before attending a training session for young players and handing out souvenirs.

As a part of the visit, the RIHF president participated in a conference dedicated to the 2023 World Junior Championship in which matters concerning the region's preparation were discussed. Later, a meeting was held about developing ice hockey in Novosibirsk Region.