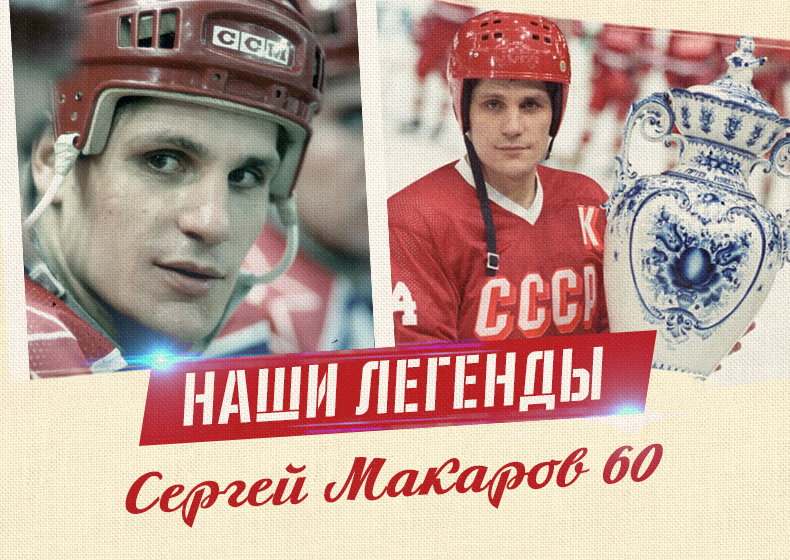 Sergei was regarded as the most stable, consistent player of the 1980's, winning the Olympic Games twice and the World Championship on eight occasions. Later in his career, Sergei was introduced to the IIHF and NHL Hall of Fame.