Ilya Vorobyov: "We fought as a team" 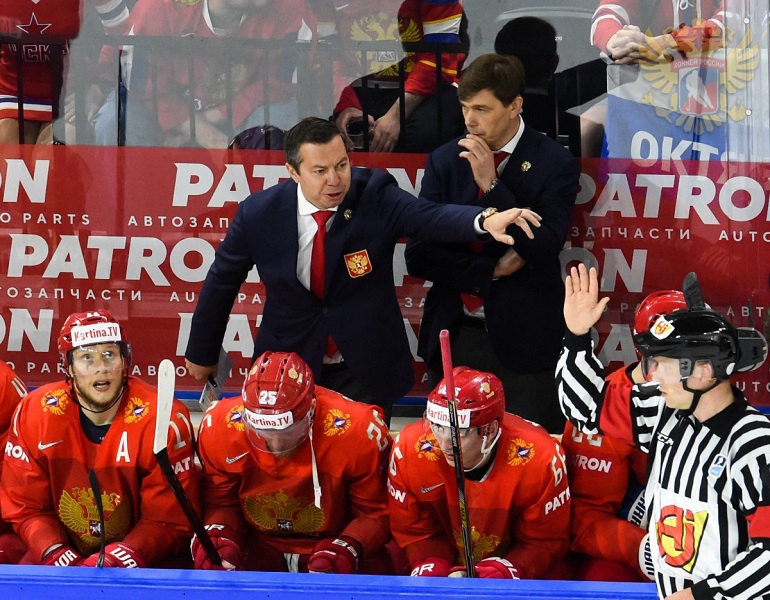 - The penalty in overtime? I don't know if you can give a foul for that, but we can't make any excuses. We turned the match around thanks to our character and commitment. North American teams always start matches strongly, but we struggled in the opening stages. Nevertheless, we improved later on, holding the puck better and Sergei Andronov's line did a solid job against Connor McDavid at equal strength.

We made a joint decision to allow Igor Shestyorkin to start this match after the previous game. We lost to the Czech Republic, Sweden and Canada because of the opponents' level. Both the coaches and players fought together, we were a united team. Will I stay with the national team? That's not a question for me. We wanted to earn a medal. Is this my most disappointing defeat? Yes. We were close to winning.