Interviews after playing Canada at the 2018 World Championship 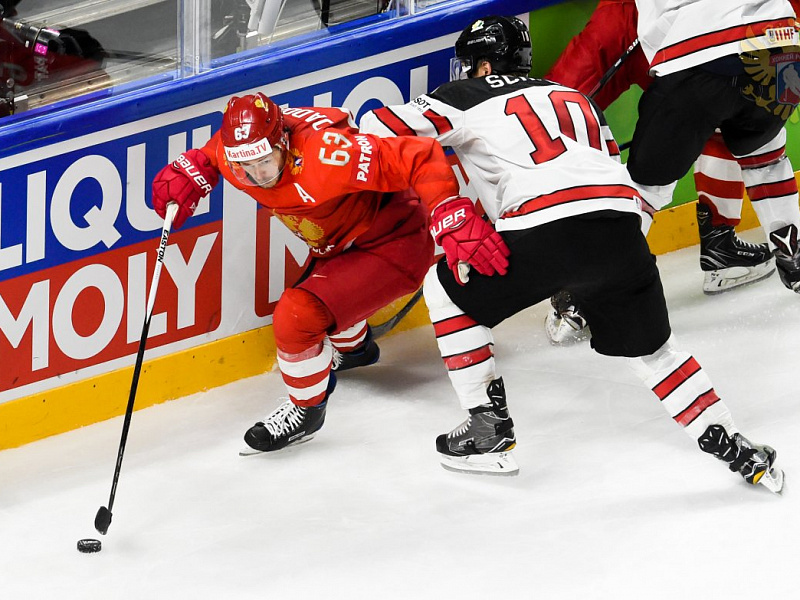 - My penalty was decisive, I didn't make the right decision and I should have been further away from the Canadian player. Was it a strange call by the referees? That's for them to decide. I don't know why we couldn't create a lot of chances today. The coaches told us to shoot more.

- We were a bit too nervous in the first period. In overtime, to give that penalty...well, we can't do anything now. I didn't see that the Canadians were a lot stronger than us, both teams got lucky with their goals. It was an even game. Igor Shestyorkin isn't to blame, he saved the shots which he should have stopped. We know that there will be a lot of criticism, the fans are used to winning. Was this competition a failure? I don't know what to call it. I think that we had a strong team, but we were lacking something. These games proved that we are capable of playing against any opponent.

- It was an even game, Canada have an excellent team and they skate well. We were lacking a bit of luck. Kirill Kaprizov's penalty? If I become a referee someday, I'll have my say on the matter. In the future, if I'm healthy, I will be happy to play for the national team again. The main thing is to help the team, not just to wear the jersey.