Ilya Vorobyov: "We have to score on our chances" 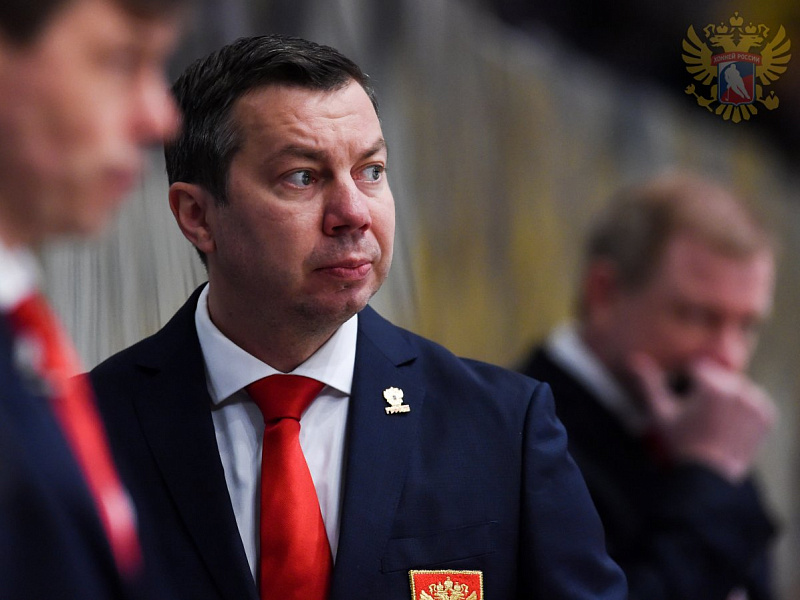 Main
Interim head coach of the senior Russian national team Ilya Vorobyov spoke after losing 3:4 to the Czech Republic at the 2018 World Championship in Denmark.

- We warned the guys that they were showing the opponents too much respect in the first period. However, in my opinion, the second and third frames were good. Kirill Kaprizov was sent to the third line? In the first period, his line weren't playing well, we needed to give the team an impulse. As a team, we started to play better ice hockey. We will think about including Nikita Gusev in the roster, we'll look at the video and analyse. We had a lot of chances, but we need to take advantage of them. Dinar Khafizullin? He received an injury. I don't think that Evgeny Dadonov is getting lost here, the game is simply faster and rougher at this level. In defence, we need to retreat deeper and do better on our crease.