Alexander Romanov and Ruslan Iskhakov speak about the match against Slovakia 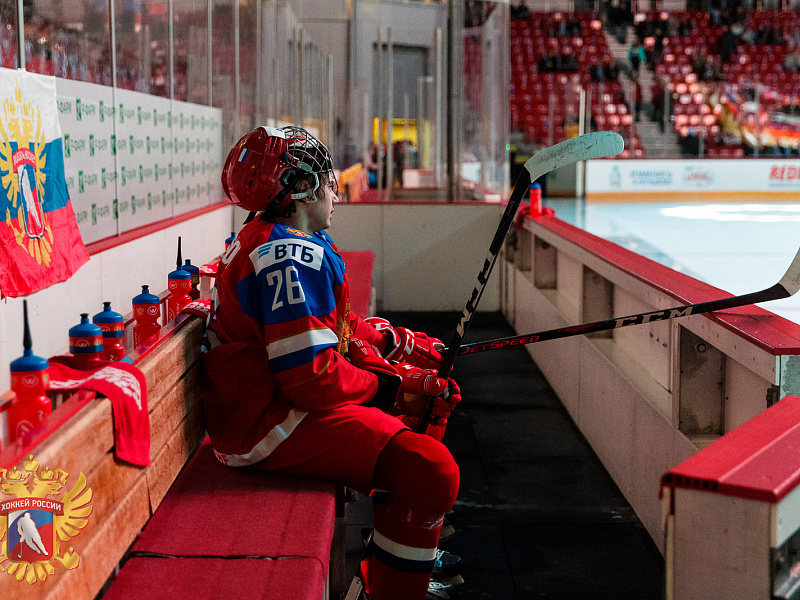 - There were too many counterattacks today, but we did perform well in attack and scored a lot of goals. Probably, our mindset before the game wasn't right, but everyone gave 100% in this match. We're taking a lot of penalties at the moment, at times we got a bit carried away. When 1:4 down, we didn't panic, we felt that we were a lot stronger than the opponents and we wanted to make a comeback. We're not afraid of the Americans.

- During the first two games I didn't perform well, so I was moved down to the fourth line. However, when I play in the fourth line, I often perform at my best. I have positive emotions from the group stage, we needed to go into the quarter-finals with a victorious mood. Why didn't I score my penalty shot? My nerves let me down. In the dressing room, our coach spoke to us and we managed to improve, seven thousand fans didn't come here to see us lose to Slovakia. Not long ago, we played against the USA, but after having the lead we ended up conceding five goals. We will try to break traditions.