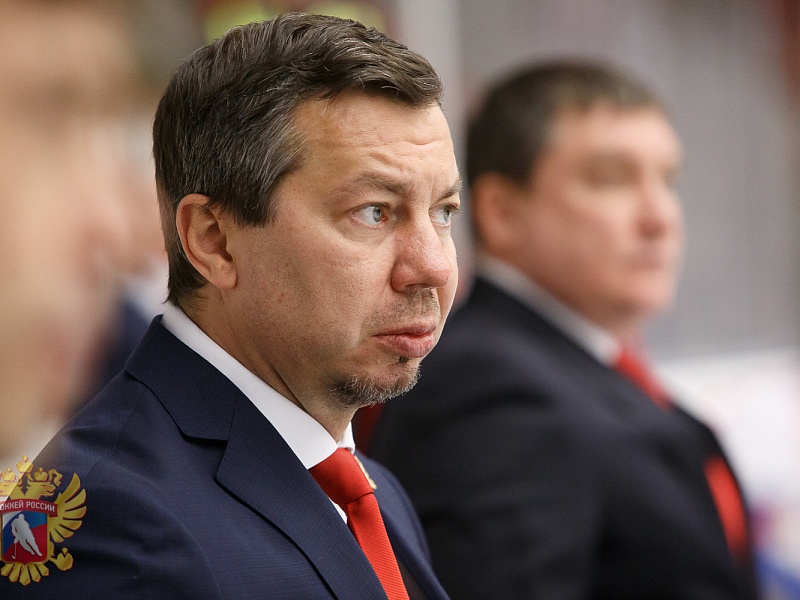 Main
Interim head coach of the senior Russian national team Ilya Vorobyov commented on the 1:2 defeat against Sweden in the Euro Hockey Tour.

- Was it hard to get your message across to the players?

- They have only been here two days. We will show them what has to be done in order to perform well with the national team.

- Are you satisfied with some lines?

- Will Pavel Datsyuk play in the Czech Republic?

- He's stayed in Moscow and continue preparing for the World Championship.

- You can't make mistakes at this level.

- Yes, we spoke to him before playing Norway. We'll continue talking with Nikita about that.

- The NHL players did perform very well. Was this done to adapting from North America?

- Some who haven't played at this level before did a solid job.