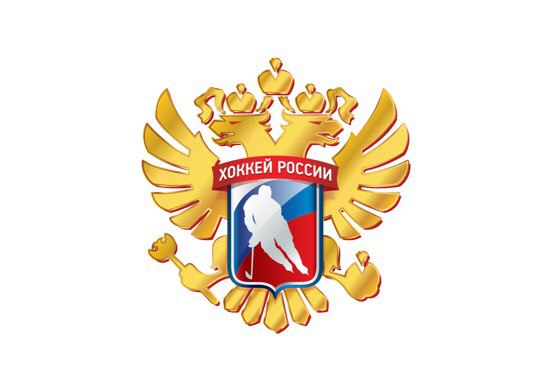 The Russian Ice Hockey Federation received a letter from the Russian Anti-Doping Agency (RUSADA) about the possible violation of anti-doping rules by seven HC Rossosh players. At this moment in time, the players are banned from training and participating in competitions. If their probes are confirmed as being positive, they can be disqualified according to the IIHF's and WADA's anti-doping rules and the RIHF will sanction the team's doctors and management.

Also, the Russian Ice Hockey Federation states that information in the media surrounding positive doping probes among the under 18 Russian national team does not hold any truth.

Direct speech
The U14 Vladislav Tretiak Cup. Day two
The U14 Vladislav Tretiak Cup is continuing in Perm.
Regional
Reaction following the final of the 2021 World U18 Championship
Following the final of the 2021 IIHF World U18 Championship against Canada (3:5), under 18 Russian national team head coach Albert Leshchyov and forwards Nikita Chibrikov and Matvei Michkov shared their feelings.
Main
In memory of Dmitry Boginov
May 7 marks the 103rd anniversary of Dmitry Boginov's birthday.
Federation