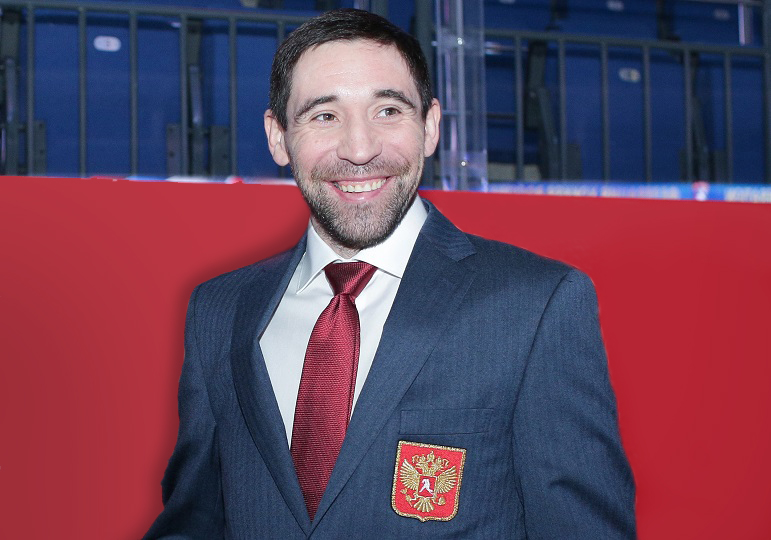 The Russian Ice Hockey Federation wishes him a very happy birthday, as well as health and happiness!