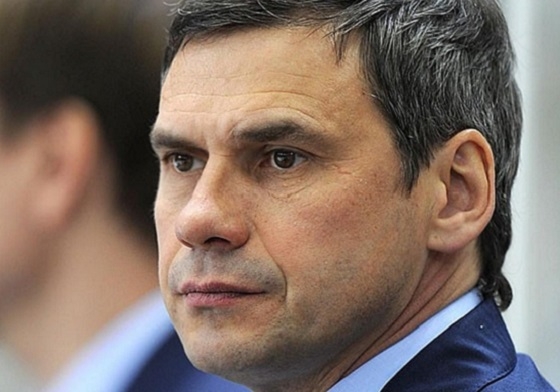 Federation
The Russian Ice Hockey Federation wishes Dmitry a very happy birthday, as well as health, happiness and more success in his work!

Born on the 25th of March in Voskresensk

Yury Khmylyov is 56!
Yury Khmylyov, a 1992 Olympic champion, is celebrating his 56th birthday on August 9.
Federation
96 years since the birth of Nikolai Sologubov
Nikolai Sologubov, a winner of the 1956 Olympic Games and the 1956 and 1963 World Championship, would have turned 96 years of age today on August 8.
Federation
73 years since the birth of Evgeny Zimin
August 6 marks the 73rd anniversary of Evgeny Zimin's birthday, a legendary Soviet ice hockey player who won the Olympic Games in 1968 and 1972.
Federation
Sochi Hockey Open. HC Sochi - Russian U20 Olympic team
The under 20 Russian Olympic team will face HC Sochi at the Shayba Arena in the first match of the 2020 Sochi Hockey Open.
Federation