In memory of Boris Zaitsev 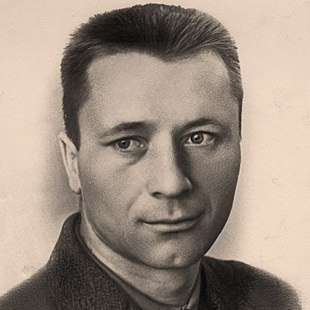 Boris competed in 251 USSR championship matches during his career, winning a silver medal on five occasions and earning five bronze medals of the championship. He participated in two USSR Cup finals.

In 1964, Boris won the Olympic Games with the USSR national team. He also became a 1963 and 1964 world and European champion.