Our players will compete at their maximum in PyeongChang 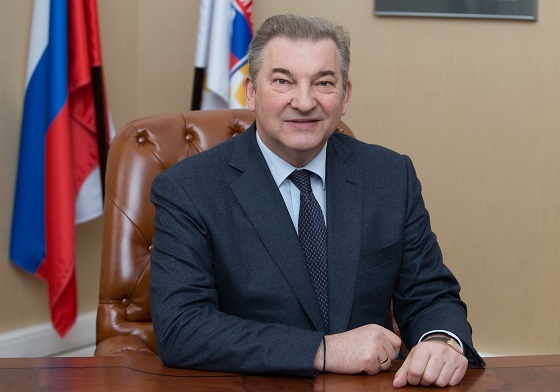 I wish all ice hockey fans a Happy New Year!

The year's first major ice hockey tournament, the 2018 World Junior Championship, recently came to a conclusion in Buffalo. Unfortunately, our team couldn't take a medal from the competition. Without doubt, constructive criticism is required. Nevertheless, it's also important to point out the positive aspects, because there was a great atmosphere within the group again and the guys fought hard while playing high quality ice hockey. Let's remember that it's the first time in eight years when Russia have not earned a World Junior Championship medal. It's an achievement which is appreciated by the ice hockey world. It's good that the team had young players, they will be leaders at next year's tournament.

In January, the under 18 Russian women's national team participated at the World Championship in Dmitrov. It's an honour for the International Ice Hockey Federation to trust us with hosting such a tournament, in April Chelyabinsk and Magnitogorsk will host the World U18 Championship for male teams. Our girls achieved something which seemed impossible - beating Canada. The players came fourth in the competition, one step away from the final. The main thing is that they received great experience. I am sure that these players will eventually play in the senior team and can play on a level footing with North American teams.

The senior Russian national team are continuing to prepare for the upcoming 2018 Olympic Games in PyeongChang. On January 30, the team will play an exhibition match against Belarus, before another match against HC Spartak Moscow on February 4. Both matches will take place at the Legends Park. Later on February 10, Russia will take on South Korea in the Olympic host country.

On February 14, our team's first match at the Olympic Games will take place. I know that our players will have fantastic support in every game both in South Korea and Russia.

For our country, the Olympic Games have always carried huge meaning. I am sure that our players will play at their maximum in PyeongChang, playing ice hockey which is loved and respected all around the world.

Let's support the team together!