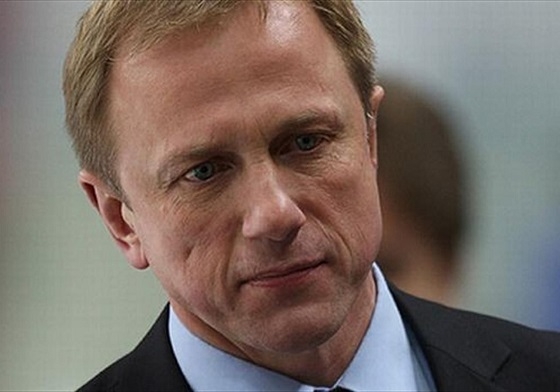 Head coach of the under 20 Russian national team in 2007, 2008 and 2009, World Junior Championship bronze medalist

Stanislav Pozdnyakov is 47!
Stanislav Pozdnyakov, the president of the Russian Olympic Committee, is celebrating his 47th birthday today on September 27!
Federation
We congratulate Albert Leshchev!
Albert Leshchev, the current head coach of the under 18 Russian national team, celebrates his birthday on September 27.
Federation
The RIHF and the Volga Academy are holding courses for the education of coaches
The Russian Ice Hockey Federation and the Volga Academy are holding courses concerning the education of coaches within the framework of the "Sport is a Normal Way of Life" project.
Federation
Evgeny Veshchev has passed away
Evgeny Veshchev, who was the doctor of the senior Russian men's national team between 1991 and 2004, sadly passed away in the 71st year of his life on September 24.
Federation