A visit to the Valery Kharlamov memorial in Moscow 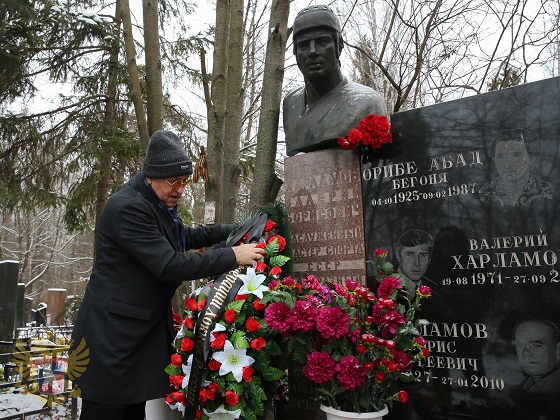 In his memory, former teammates, friends and supporters visited his memorial in Moscow.

- Valery Kharlamov was a good friend to me. We played together for thirteen years, that really does say something. He is remembered by millions of ice hockey fans, but he was also a great person with a brilliant sense of humour. Valery was loved everywhere. Vladimir Petrov and I first saw Valery in 1967, when he was called up to the junior team for the summer training camp. It was really difficult in the first few years following Valery's passing, because we were great friends.