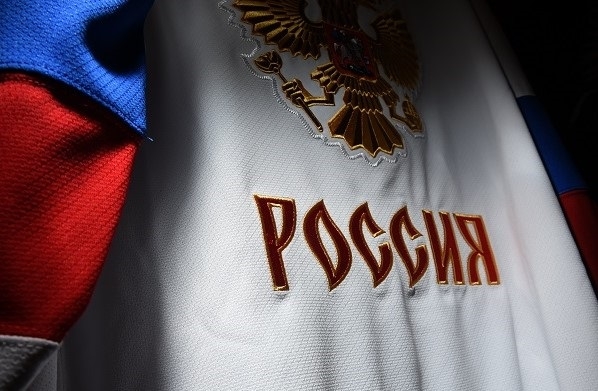 On November 28, the IIHF Council gathered in Zurich. One of the most important topics was Russia's participation in the 2018 Olympic Games in South Korea.

"We wanted to outline our position clearly to the IOC, that we are against a collective punishment approach that would unfairly punish many Russian athletes that had nothing to do with doping," said IIHF President René Fasel.
The full statement can be viewed below:

The IIHF Council has reached a unanimous opinion that all clean athletes, including those from Russia, must be permitted to represent their country in the 2018 Olympic Winter Games in PyeongChang.

We oppose the use of collective punishment in the case of Russian athletes. Although we recognize the need to confront doping in sport, Olympic participation should not be used to sanction the many for the actions of the few. In addition, the extent to which the IOC is seeking punitive measures in the case of Russia is putting the health of ice hockey at risk.

Russia’s role in the growth and development of ice hockey cannot be understated. This country forms a pillar on which our sport’s legacy rests upon.

To preserve the integrity of the Olympic ice hockey tournaments, the IIHF in full cooperation with the Russian Ice Hockey Federation and the Kontinental Hockey League initiated a highly structured testing program for the KHL, MHL, and WHL, which went into operation in December 2016 and up to the present has tested nearly 400 Russian players.

To this effect, the IIHF Council reiterates its position that clean athletes from all qualified Federations should be permitted to go to the 2018 Olympic Winter Games and represent their countries.