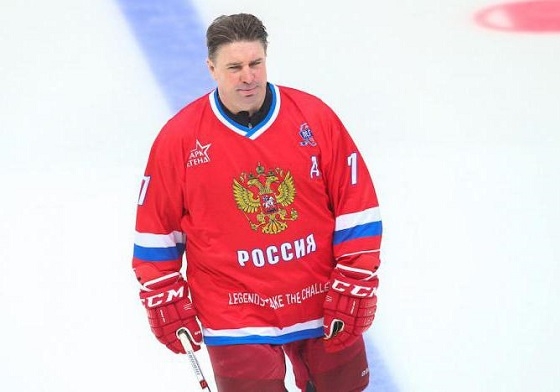 Federation
Mikhail Shtalenkov is 55!
Mikhail Shtalenkov, who won the 1992 Olympic Games and a silver medal at the 1998 edition of the competition, is celebrating his 55th birthday today on October 20!
Federation
In memory of Igor Dmitriev
October 19 marks the 79th anniversary of Igor Dmitriev's birthday, a legendary ice hockey coach who won the 1988 and 1992 Olympic Games, the 1989 and 1990 World Championship, the 1987 and 1991 European Championship and a silver medal of the 1987 Canada Cup.
Federation
The third "Hockey Family Fest" concerning adaptable ice hockey
The Children's Sledge Hockey League can reveal that a competition has started concerning the location of the "Hockey Family Fest" concerning adaptable ice hockey in 2021.
Federation