A very important season is coming up 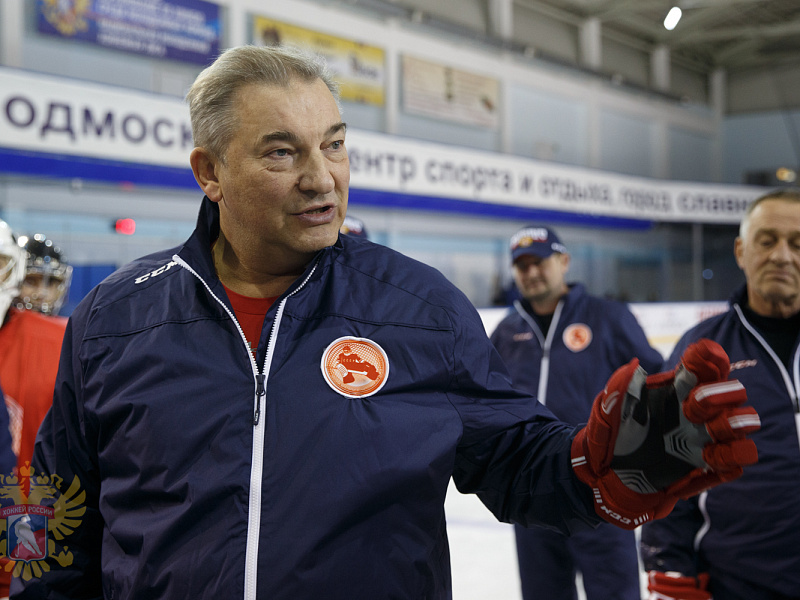 It feels like the World Championship has just finished, but the new season is already approaching. With it being an Olympic year, this campaign is really important for us. Competing at the Olympic Games is an vital part of a sportsman's career. You cannot compare the feeling of representing your country at the Olympics with anything else.

The Olympics are the 2017/2018 season's main event. Thanks to our sponsors' and partners' support, we are giving both our men's and women's national teams the best facilities for them to improve.

Alongside the Olympic Games, a lot of attention is being put on other aspects of our organisation's work. Recently, the full participant list for the VHL was revealed. Metallurg Novokuznetsk will take part, as well as two new Chinese clubs. Our Chinese partners are showing their desire to develop ice hockey, and I am sure that interest surronding the VHL will grow.

In August, Russia U18 will compete at the Ivan Hlinka memorial tournament. All of the world's strongest young players will play at the competition. It's a chance for our players to play at a unofficial World Championship and to prepare for the new season. I wish the guys luck!

Around the New Year celebrations, the World Junior Championship will be held in Buffalo, a city in the United States. It's a happy city for us, with the team winning the 2011 World Junior Championship in a final which journalists called the "Russian Miracle On Ice." Our country loves youth ice hockey, and I am sure that Valery Bragin and his assistants will get the team in shape for the tournament.

Everyone will follow the Olympic Games in February, but the season won't end there. The national team will then get ready for the World Championship in Denmark, with lots of Euro Hockey Challenge and Euro Hockey Tour matches planned for April.

In that same month, our country will host the World U18 Championship in Chelyabinsk and Magnitogorsk. Without doubt, guests to those cities will enjoy the hospitality shown to them. It's important that Chelyabinsk Region citizens can watch the world's best young players compete.

There will be no Women's World Championship this season, because all focus is on the Olympics. However, the Women's Junior Championship will take place in Russia!