Russia WU18 are preparing for friendly matches against Canada 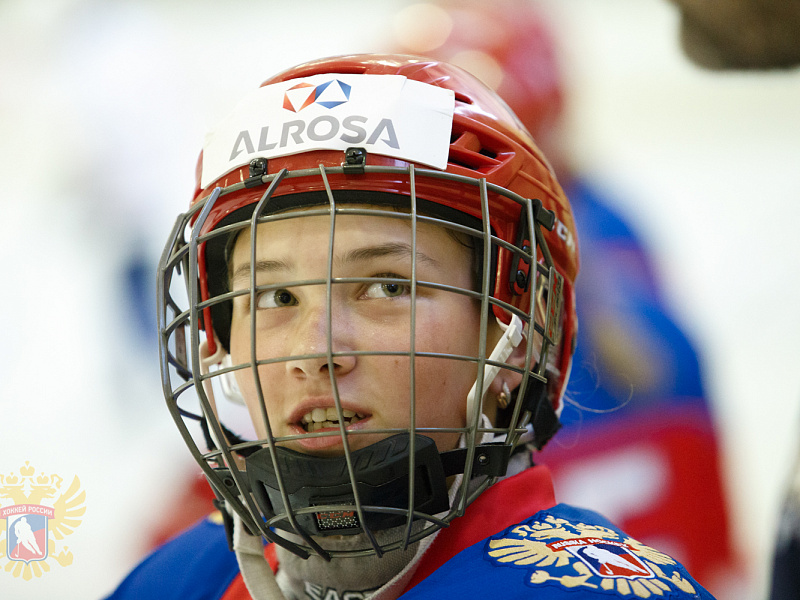 The junior Russian women's national team are continuing to prepare for upcoming friendly matches against Canada. On August 2nd, the team fell to Krylya Sovetov-2003 3:4 in a penalty shootout.

Russia WU18's friendly matches against the Canadians will take place between the 6th and 14th of August.

- At this training camp, we are looking at 25 skaters and 3 goalkeepers. The players train both in the morning and in the evening. Off the ice, they also work out in the gym. 90% of the girls were physically prepared before this training camp began, and I am pleased with how everyone is training. However, we do have some tactical problems which we are working on.

The team has changed a lot since last season, we have given a chance to players who won the European Cup in the previous campaign. Unfortunately, some players haven't been able to come here because of their schedule in the Women's Hockey League. We will travel to Canada soon, where we will play four friendly games against their youth team.

- It was difficult playing this exhibition match against Krylya Sovetov-2003, I haven't played in a game for a long time. However, it became easier after the first few shifts. I was captain for the fixture, and I had to get the team pumped up. It's a big responsibility, but I enjoy it. I feel that the players and coaches respect and trust me.

Against Canada, we will see just how ready we are for the new campaign. With Canada having smaller ice rinks, the matches will be fast paced.

- After training with the senior national team, this is my second camp of the season. Physically I feel fine. It's important for us to beat Canada, but the opponents have quality players. The coaches will tell us how to play against them. The matches are a great way to train before the World Championship.

- This is the first time when the national team have called me up. I was a bit nervous at first, but I managed to relax quickly in order to show what I am capable of. The girls in the team are really nice.

In this match against Krylya Sovetov-2003, I scored my first ever Russian goal which means that I feel great before the games against Canada. I will give my all.