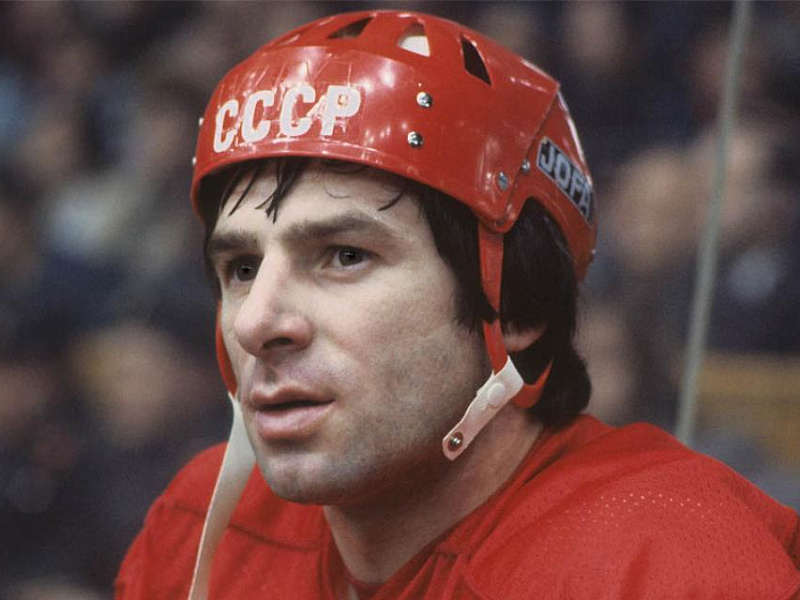 Today on the 14th of January, Soviet hockey legend and two time Olympic champion Valery Kharlamov would have turned 68 years old. Even people who generally aren't ice hockey fans know who he is, and he will forever be a large part of Soviet/Russian ice hockey history.

Began skating when seven years old. Came through the HC CSKA Moscow system, debuted on the 22nd of October 1967

Played with CSKA until 1981

Was introduced to the IIHF Hall of Fame in 1998

Became an honoured USSR Master of Sports in 1969

The number 17 has now been taken out of action for the Russian national team as a mark of respect.

Alexander Gerasimov has passed away
1984 Olympic champion, Alexander Gerasimov, has passed away at the age of 61.
Federation
We congratulate Sergei Shoigu!
On the 21st of May, the Russian Defence Minister Sergei Shoigu celebrates his birthday.
Federation
The "League of Helping Sporting Veterans" has been set up
The "League of Helping Sporting Veterans" social program has been set up.
Federation
Evgeny Kuznetsov is 28!
On May 19, senior Russian national team forward Evgeny Kuznetsov celebrates his birthday. Today, he turned 28 years of age.
Federation