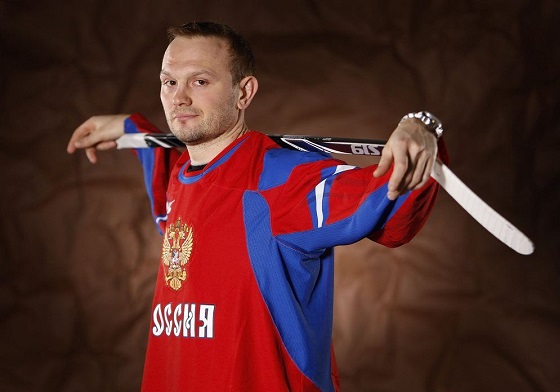 Honoured Russian Master of Sports in 1998

Has played in more NHL games than any other Russian defenseman (1301).

Finished his playing career on the 27th of October 2015, and became a coach of Pittsburgh Penguins