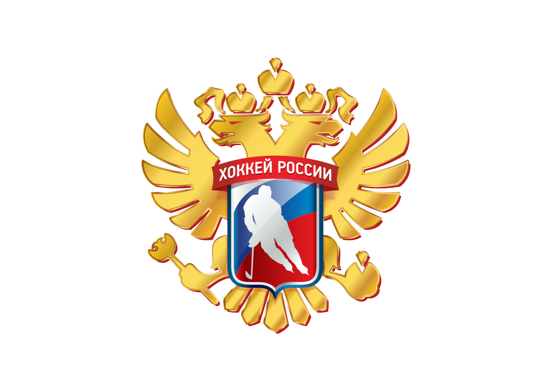 Between the 25th and 29th of April, Sverdlovsk Region will hold the final stage of the 2015/2016 Russian students league. The games will take place at the A.Kozitsin Arena and at the Reft Arena.

In the Ural-West Sibir region, the teams were split up into two sections. As a result, two representatives of Yekaterinburg have earned their right to compete in the competition's final stage.

During the final, a, all Russian council meeting will take place about the development of the students league. Ideas will be laid out for the structure of the 2016/2017 season.

Also, in the 2016/2017 campaign, the student hockey league will run as a structual division of the Russian Ice Hockey Federation. Creating a league is an important stage of the development of student ice hockey in the Russian Federation.

73 years since the birth of Evgeny Zimin
August 6 marks the 73rd anniversary of Evgeny Zimin's birthday, a legendary Soviet ice hockey player who won the Olympic Games in 1968 and 1972.
Federation
Sochi Hockey Open. HC Sochi - Russian U20 Olympic team
The under 20 Russian Olympic team will face HC Sochi at the Shayba Arena in the first match of the 2020 Sochi Hockey Open.
Federation
Ilya Sorokin is 25!
Ilya Sorokin, a 2018 Olympic champion and a goalkeeper of the Russian national team and CSKA Moscow, celebrates his birthday on August 4.
Federation
In memory of Oleg Zaitsev
Oleg Zaitsev, a two-time Olympic champion and a four-time world champion, would have turned 81 years of age on August 4.
Federation