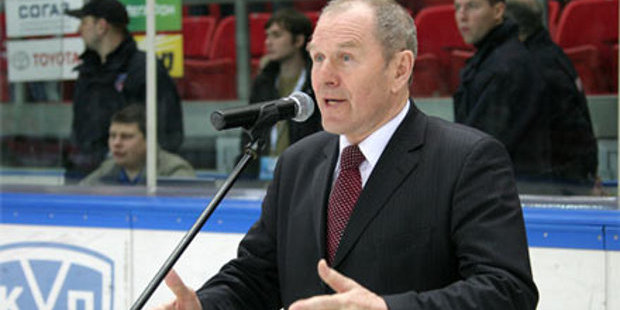 On the 6th of May, honoured Soviet ice hockey player Vyacheslav Starshinov, who is a two-time Olympic champion, celebrates his birthday.

Honoured USSR Master of Sports in 1963

- Won the USSR Cup twice, also once a runner up