A "Pavel Datsyuk School" has opened in Saint Petersburg 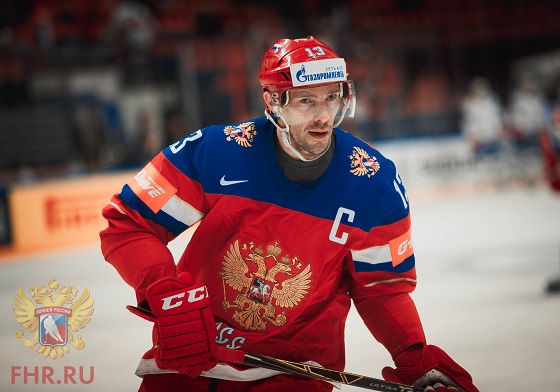 In the Saint Petersburg SK Yubileyny Arena between the 8th and 12th of July, a "Pavel Datsyuk School" training camp will be open. The school has been organised with the support of the Russian Ice Hockey Federation and SKA in line with the development program for youth ice hockey in Leningrad Region. Pavel Datsyuk has been running similar training camps since 2006, however this is his first in Saint Petersburg. Around 80 players between born between 2000 and 2006 will have the opportunity to train under Pavel's gaze, and the majority will be from the SKA Academy. The players will work out for four days, and their training sessions will include tasks both on and off the ice.

At 17.00 on the 9th of July, Pavel will hold a press-conference dedicated to the school's opening. Between 15.00 and 16.30, journalists will be able to observe the young players' training. Media representatives will have to show their documentation.