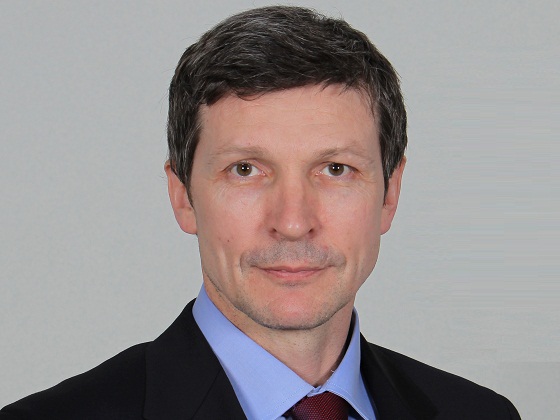 We congratulate Oleg Kupriyanov!
On May 26th, the sporting director of the Russian Ice Hockey Federation, Oleg Kupriyanov, celebrates his birthday.
Federation
Alexander Gerasimov has passed away
1984 Olympic champion, Alexander Gerasimov, has passed away at the age of 61.
Federation
We congratulate Sergei Shoigu!
On the 21st of May, the Russian Defence Minister Sergei Shoigu celebrates his birthday.
Federation
The "League of Helping Sporting Veterans" has been set up
The "League of Helping Sporting Veterans" social program has been set up.
Federation